Toronto’s famous restaurateur Peter Oliver, who started with a sandwich shop in midtown Toronto in the 1970s and went on to become a recognizable name around the city, has passed away.

Oliver & Bonacini Hospitality, the company which bears his name, announced Oliver’s death in an online post on Thursday.

Oliver was survived by his beloved wife, Maureen, and their four children and nine grandchildren.

What was the death cause of the Canadian Restaurant Owner?

The company said that Oliver was diagnosed with late-stage cancer over a year ago in May 2021, “a challenge that he faced head-on with strength and grace.”

“Throughout his treatment, Oliver maintained a positive spirit for which he will be forever remembered by many peoples. He died peacefully and with a grateful heart on Wednesday, September 21 with his children and wife Maureen by his side.”

O&B Hospitality said in its post, “Peter has always recognized and appreciated his collaboration with Michael as being fateful. They were a team that worked well together, each bringing excellent contributions to their company.”

As per the Toronto news, Peter Oliver was born in Cape Town, South Africa. Oliver was born in a well-managed family and the family moved to Montreal in 1967. After completing his high school education, he attend McGill University and graduated from there.

After his graduation, Oliver had a successful career as a stockbroker and in commercial real estate, but decided to change his career in 1978.

Oliver’s Career as a Restaurateur

After opening his own sandwich shop, Peter Oliver began his partnership with Chef Michael Bonacini in 1993 by opening Jump Restaurant in the Financial District. The partnership later became Oliver & Bonacini Hospitality.

As of today, the company has restaurants all over Canada some of them including the Oliver & Bonacini Grill locations and also some of Toronto’s best-known venues, as well as a catering business.

Restaurants in their company’s portfolio include Canoe, Canteen, Babel, Luma, and also R&D.

In addition to the hospitality business, Oliver also founded that, The Leacock Foundation in 1992 after meeting Nelson Mandela in Toronto. The foundation use to raise money to help many disadvantaged kids in Toronto and South Africa.

Sending healing prayers and comfort to Peter Oliver’s Family during this tough time. 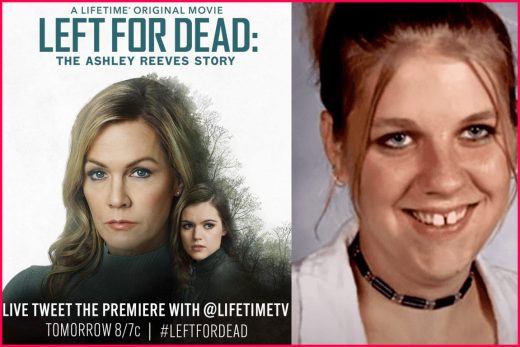 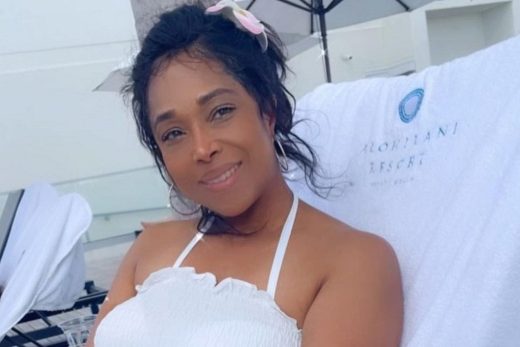 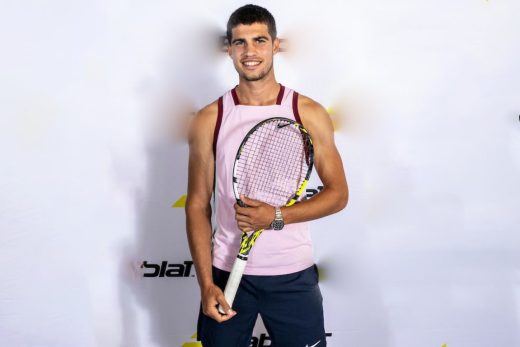 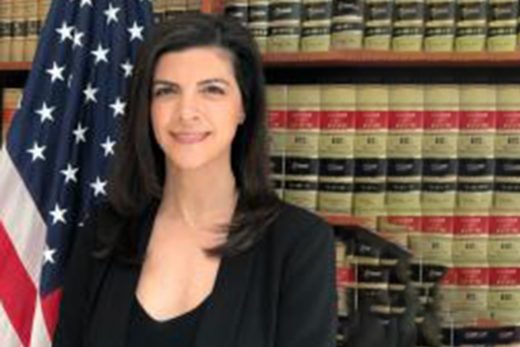