Paul Kawanga Ssemogerere, who was born in the present-day Kalangala District of Uganda’s Buganda Region, was the leader of the Democratic Party in Uganda for 25 years and a key figure in Ugandan politics until his retirement in 2005.

Paul Kawanga Ssemogerere, a former DP leader, passes away at 90

Kawanga Ssemogerere, a former leader of the DP, has passed away. At the age of 90, the president of the Democratic Party with the longest tenure passed away. He reportedly passed away this morning at his home in Busiro county, though the exact cause of death has not yet been disclosed.

“We have learned about the untimely death of Dr. Paul Kawanga Ssemogerere. We are alive to the fact that we stand on the shoulders of freedom fighters like him who came before us in resisting this dictatorship. We send our deepest condolences to his family for such a tragic loss”.

Anita Annet Among, Speaker of Parliament gives tributes to him,

I send heartfelt condolences to the family of the Hon Paul Kawanga Ssemogerere, the Democratic Party fraternity, and the Country at large upon the loss of a statesman and distinguished leader who dedicated his life to the service of Uganda.

Paul Kawanga Ssemogerere was born on 11 February 1932 (age 90) in Uganda. He holds a Ugandan nationality and belongs to the black race. His Zodiac sign is Aquarius.

Makerere University in Kampala awarded Paul Kawanga Ssemogerere a Diploma in Education. He attended Allegheny College in Meadville, Pennsylvania, and majored in Politics and Government. He earned a Doctor of Philosophy (Ph.D.) in public administration from Syracuse University in Syracuse, New York, in 1979.

Ssemogerere was chosen to represent the North Mengo Constituency in the Uganda Legislative Council in 1961–1962, and afterward the National Assembly of Uganda. He worked as Benedicto Kiwanuka’s Parliamentary Secretary before succeeding him as the Democratic Party’s leader in 1972.

Ssemogerere was exiled after the coup in 1971 and didn’t return until 1979 when he was appointed minister of labor. Paul Ssemogerere became the Democratic Party’s leader in 1980. In 1984, Okeny Atwoma was defeated in his bid for reelection as a leader.

He also served as deputy prime minister during this period (from 1986). He left his government positions in June 1995 to run for president as the primary opposition candidate, but he was defeated by Museveni in the subsequent election.

Ssemogerere served as the head of the OAU Council of Ministers from 1993 to 1994 and had previously served as a representative of the Organization for African Unity (OAU). John Ssebaana Kizito, the Kampala mayor at the time, replaced him as party leader when he retired from politics in November 2005.

About Relationships and children

Germina Namatovu Ssemogerere, a professor of economics at Makerere University, was the wife of Paul Kawanga Ssemogerere. Grace Nabatanzi, who married Gerald Ssendaula and had children with him (1963–2011), Karoli Ssemogerere, an attorney with American legal training, Anna Namakula, a public policy analyst with the Foundation for African Development, Immaculate Kibuuka, a fashion designer, and Paul Semakula, an ICT consultant, are some of their descendants. 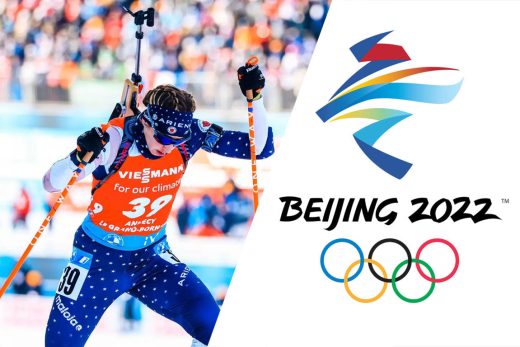 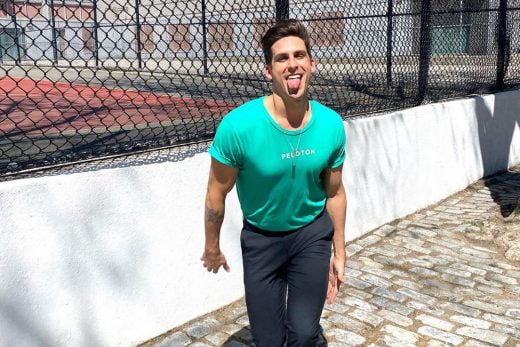 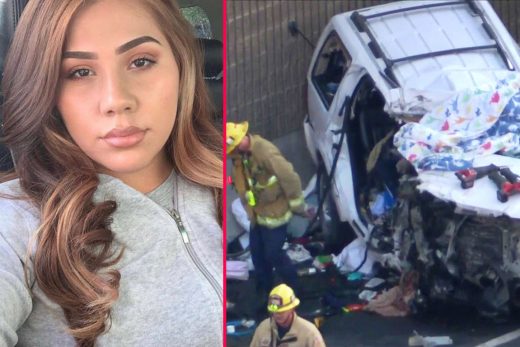