Milan Wash, the parent, was accused in the case of hitting Kamarie Wash, breaking her jaw, and ultimately causing her death in an East Point Apartment.

A parent was given a life imprisonment sentence after pleading guilty to murder in the 2016 death of 7-years-old Kamarie Wash, Fulton County DA Fani Willis announced.

How did they kill Kamarie Wash? What did the DA say?

The DA said Milan Wash, who is a transgender woman, attempted to cover up the death by shaving Kamarie’s head and burning the palms of her hands “in an attempt to conceal her identity before dumping the lifeless 7 years old into Lake Allatoona.”

Her body was later found floating in the Lake under a bridge. Blunt force trauma to her head was determined as the cause of her death. Milan Wash was given a sentence of life plus 75 years after pleading guilty to murder, first-degree cruelty to children, false statements, and concealing the death of another.

Milan Wash’s then significant other, LaSharae Davis,  was also at one point indicated in the case. The release announcing Milan’s guilty plea did not address Davis’s case status.

Mrs. Willis’s statement in the case

Willis said that the state had “withdrew its previously filed notice of intent to seek the death penalty” after the sentence was announced.

“A seven years old baby girl was brutally abused and murdered by a person who should have been her greatest protector. Wash not only beat Kamarie badly enough to kill her but went to great lengths to cover up the crime. It is an absolute shame that a young life was violently cut short by a parent.”

Also Read: Who is Talia Ryder? Meet her Mom Kristin Clark, Age, Family and Net Worth

Willis said in a statement: “While we cannot bring back Kamarie Wash, we hope this guilty plea and life plus 75 years prison sentence brings a sense of justice to her family. I’m grateful to the people who worked hard to ensure that Milan Wash would be held accountable for her reprehensible actions against a defenseless child.” 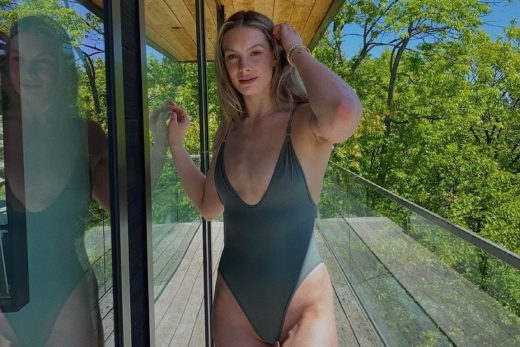 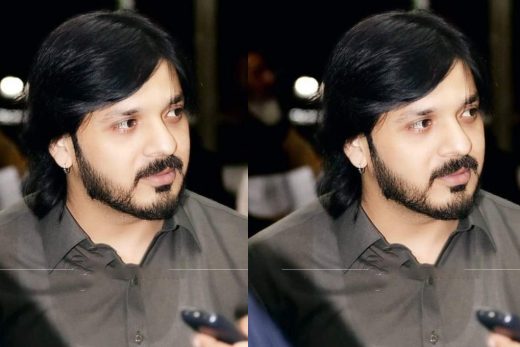