Adil Khan and Qari Abdul Rauf preyed on vulnerable children and assaulted girls as young as 13 – including one who became pregnant. The fiends have been contesting a deportation order, claiming it violates their right to a private and family life under Article 8 of the European Convention on Human Rights. On Wednesday, during his final deportation hearing, Khan claimed that he should stay in the UK to be a “role model for his child.” “As you know, the father figure is very important in every culture in the world, to be a role model for the child, to instruct him or her right from wrong,” he stated via an interpreter.

Khan further said that his family in Pakistan does not want him because his fame will harm their company. It takes place 14 years after Rauf and Khan committed the heinous atrocities. Khan got a 13-year-old girl pregnant, met another 15-year-old girl, and trafficked her to others, threatening her with violence when she objected. He was sentenced to eight years in prison in 2012 and was freed on probation four years later.

Rauf, a father of five, trafficked a 15-year-old girl and r*ped her in a remote location before transporting her to a flat in Rochdale where others had s*x with her. He was imprisoned for six years before being released in November 2014, having served two years and six months of his sentence. They were both members of a nine-man Asian gang convicted of s*x crimes against vulnerable girls in 2012.

During a two-year reign of terror, up to 47 girls as young as 12 were loaded with booze and narcotics and gang-raped around Rochdale. Khan, Rauf, and two others having dual UK-Pakistani citizenship were ordered deported by then-Home Secretary Theresa May because it would be “conducive to the public interest.” They lost a lengthy legal struggle against the deprivation order in 2018, yet they still live in Rochdale with their victims. “We have not committed that serious a crime,” Khan earlier stated during a preliminary hearing. He claimed to have relinquished his Pakistani citizenship, rendering him “stateless” and making deportation impossible. 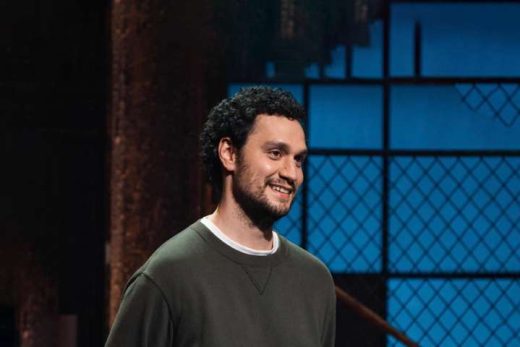