Rakesh Jhunjhunwala was a multibillionaire businessman, investor, and stock trader from India. He was a partner in Rare Enterprises, a company that managed assets, and he oversaw his own portfolio.

Mumbai mourns the loss of billionaire investor Rakesh Jhunjhunwala at the age of 62.

Rakesh Jhunjhunwala, a multibillionaire businessman, stock trader, and investor, died on Sunday morning at the age of 62. According to sources, he was brought dead to the Mumbai Breach Candy Hospital at 6:45 in the morning.

Jhunjhunwala received his hospital discharge two to three weeks ago.

Recently, Rakesh Jhunjhunwala entered the aviation sector with Akasa Air, which took off on August 7. Jhunjhunwala was the chairman of Aptech Limited and Hungama Digital Media Entertainment Pvt. Ltd. in addition to being an investor. He served as a director for a number of Indian businesses. He served as a consultant to the International Movement to Unite Nations of India.

Prime Minister Narendra Modi expressed his sorrow at the demise of Jhunjhunwala. “Rakesh Jhunjhunwala was indomitable. Full of life, witty and insightful, he leaves behind an indelible contribution to the financial world. He was also very passionate about India’s progress. His passing away is saddening. My condolences to his family and admirers. Om Shanti,” he tweeted.

Minister of Commerce & Industry Piyush Goyal also paid his condolences. Goyal, who was close to Rakesh Jhunjhunwala, told India Today/Aaj Tak, “This is very sad news. I saw Rakesh 30 years ago as his father had good relations with our family. Rakesh Jhunjhunwala is a patriot and he had a yearning to bring economic development to the country. He was determined to do everything to make India self-reliant.”

Jhunjhunwala was raised by Rajasthani parents in Bombay, where his father was an income tax commissioner.

Rakesh Jhunjhunwala Career, What was his profession?

Jhunjhunwala became interested in stock markets after hearing his father and his friends talking about them. While providing him with market guidance, his father never offered him any money to invest and banned him from approaching acquaintances for loans. Rakesh began investing while still a college student because he had savings available. His investment, which he made in 1985 with 5,000 rupees, is now worth 11,000 crores.

He was well recognized for his stock market forecasts and upbeat outlooks, earning the nicknames “Big Bull of India” and “King of Bull Market.”

His largest investment as of 2021 was in the Titan Company, which is valued at $7,294.8 crore. He served on the International Movement to Unite Nations’ Board of Advisors (I.I.M.U.N.).

Vinay Dubey, a former Jet Airways CEO, and Rakesh Jhunjhunwala launched Akasa Air, an airline based in India. As of August 9th, 2022, the airline will fly to 3 cities and currently has 2 aircraft with orders for an additional 70 aircraft.

Rakesh Jhunjhunwala Net Worth, How much did he earn?

After completing his studies at Sydenham College, he applied to the Institute of Chartered Accountants of India.

Rakesh Jhunjhunwala Wife, Was he dating/married? Any children?

Rakesh Jhunjhunwala was on Instagram as @rakeshjhunjhunwala_ with 146k+ followers.

Interesting facts about Rakesh Jhunjhunwala’s which you should be known about. 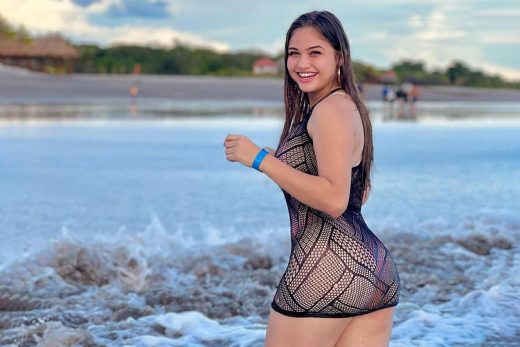