In a divorce filing, Pedro Jimeno claims Chantel Everett "took $257K from him." Skip to content

The court documents, obtained by TMZ, show Pedro first filed for their divorce back in May, claiming that both of them were separated in April. He said their marriage was “irretrievably broken”As we know their divorce case is still going on.

He also filed an emergency motion on the same day, claiming Chantel withdrew $257K from their joint account just 5 days before they were separated. She allegedly transferred the money to an account opened by her and her sister.

Pedro claims he tried to resolve the issue between them, so he asked the judge to make her transfer the money over to a joint account until it could be divvied up in the divorce.

The judge denied the request for an emergency hearing at the movement but said that the court would set a hearing for a later date to resolve this issue.

As for the divorce case He is seeking to get the equitable composition of all marital property. 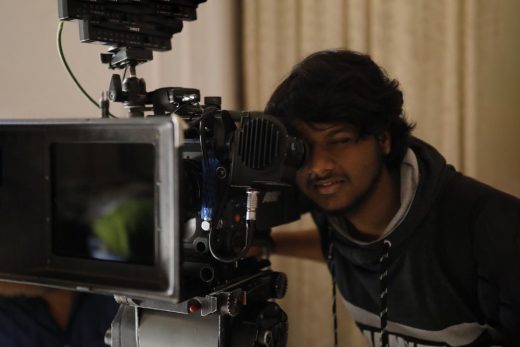