As of writing, GoFundMe has raised a $44,533 donation for Ken Peplowski’s treatment. His friend Frank Vignola post a youtube video. In which he is playing guitar and Peplowski is playing the clarinet. They are performing a song called Caravan in front of onions. Which have 492 likes. He also wrote;” When one of us is down, we are all down. Hi, my name is Frank Vignola.

I am starting this campaign for our dear friend, Ken Peplowski, who has cancer and is forced to cancel most or all his upcoming work due to the effects of his treatments.” 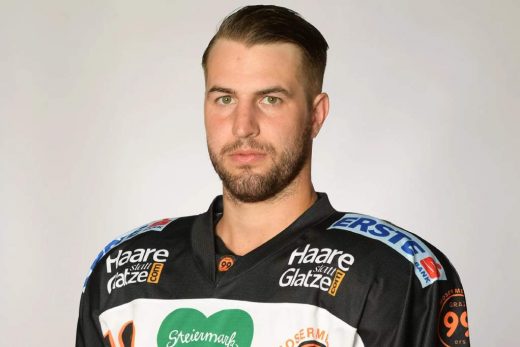 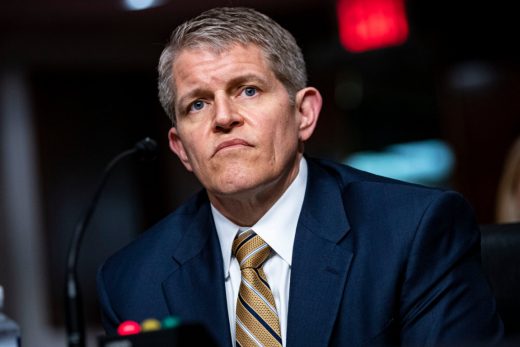