Jacob- Bebe Chers, 46, and Ionut-Valentin Boboc, 22, were arrested for the Double Murder Skip to content

The two slaughterhouse workers, Jacob- Bebe Chers and Ionut-Valentin Boboc are alleged to have tortured and stabbed two men to death before throwing their bodies like butchered pigs.  Ionut-Valentin Boboc age 22, and Jacob-Bebe Chers, 46, are currently on trial accused of the double murder of Denzil McKenzie and Fahad Hossain Pramanik.

The court heard how the victims were “mutilated” and remains were found at 56-year-old Mr. McKenzie’s home in Bristol, and had been laid out in a “macabre style” in the living room.  The men had been stabbed multiple times, with some of their horrific injuries resembling techniques the abattoir workers would have used to butcher animals, a jury in the Bristol Crown Court was also told.

Opening the case for the prosecution, Stephen Dent KC also said on a September evening last year the two defendants, who are both of Romanian nationality, visited the home of Mr. McKenzie.  Boboc had regularly borrowed money from Mr. McKenzie sometimes in return for sexual favors, and the prosecution says he “tricked” his way in on the night of the murders.

Mr. Pramanik, 27, was unknown to the two defendants and is expected to have been in the wrong place at the wrong time.   While inside, Mr. Dent said the pair “jointly” inflicted multiple stab wounds.

“They left behind them a scene of horror, the dead and mutilated bodies of Denzil McKenzie and Fahad Pramanik were left in the sitting room of that house.  “Both men had been stabbed repeatedly while trying to defend themselves.

“Denzil McKenzie had 23 knife wounds – the most serious of these to his neck – and there were signs he had been tortured by the infliction of severe pain with cuts around his eye, on his eyeball, and a cut on his big toenail.

“Mr. Pramanik was stabbed at least three times in the back and abdomen.  “His body also showed signs of the deliberate infliction of pain and suffering.  “As you will hear, the bodies of both men were further mutilated after their deaths.

As of now; both the guilty parties are waiting for the court’s decision.

Who was Aoibhe Byrne and what was her Cause of Death? What happened to her? Car Accident Funeral 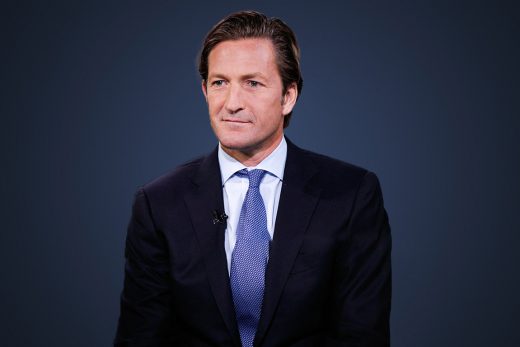 British Journalist, Nicholas Witchell, What happened to him? Illness Update