He’s rated as one of the best MMA strikers worldwide.

Israel Adesanya’s Wife – Is He Married?

Israel is not married, and his current relationship status is unknown.

However, the most recent news on this topic in February 2022 indicated that he may have dated a woman named Charlotte Powdrell, who also lives in New Zealand.

Rumors of a Break-up

The rumors started after a few videos and pictures of the two surfaced online, some of which were deleted.

Since neither of them made any comments, and newer posts suggest that Charlotte may now be in a relationship with someone else, none of this can be confirmed.

Israel Adesanya Career – What Is His Profession?

Despite enrolling in a B.A. in Computer Design at UCL (Universal College of Learning), Israel ceased his studies two years later to pursue a combat sports career.

In terms of affiliations, he is signed to the UFC (Ultimate Fighting Championship). Israel has never changed his team, City Kickboxing.

Some of his earned titles are

Israel prides himself on an impressive ratio of winnings to losses

While part of the leading UFC fighters of New Zealand, Israel has had his share of significant losses:

Israel’s only loss in professional boxing was to Daniel Ammann in 2014:

The most discussed loss of this athlete was against Alex Pereira:

What Is Israel Adesanya Net Worth?

With a net worth of around $4 million, Israel Adesanya is one of the most well-paid MMA fighters in history.

Here are a few of his earnings

Is Israel Adesanya on Any Social Media Platform?

Luckily, yes! Here’s where you can find him: 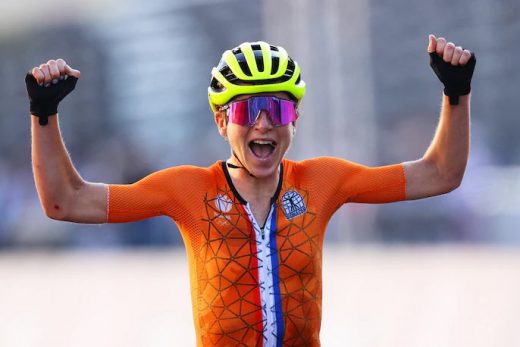