Dilek Ertek was a wealthy 71-year-old Turkish distributor for luxury jeweler Tiffany & Co., who died aboard a Norwegian cruise ship on October 26th under mysterious circumstances.

She founded Turkey’s first Tiffany & Co. in Istanbul in 1995 after almost 30 years of managing the famed Tiffany’s jewelry activities there. Ertek was traveling aboard the Norwegian Spirit cruise ship.

She had gotten on board on October 24 with the goal of traveling to the tiny Pacific island of Bora Bora on November 5 to celebrate her 72nd birthday. The vacation would have ended in Hawaii after that.

She went missing after two days after the trip, and it is now thought that she has passed away. The officials suspect Ertek to be the unidentified person who fell overboard at about 3:00 am on October 26 on security video from the ship.

The search for her corpse was organized, but since they were unable to discover her, the search has now been suspended. Her son, Gökçe Atuk, alleges that his mother’s cabin has some really precious jewelry that has vanished.

Assist in the hunt

He traveled to Tahiti to assist in the hunt for his mother, and since then, he has filed lawsuits. Until the cruise ship landed in Tahiti, a 74-year-old man was kept under surveillance by the crew in a different stateroom for the next three days.

Police in Tahiti questioned the guy before releasing him owing to a lack of proof; he has since traveled back to his home in Switzerland. Experts are baffled as to how the 71-year-old, who is barely a little over five feet tall and a teetotaller, managed to go over the ship’s three-foot high guard rail and into the water.

Dilek Ertek was 71 years old at the time of his demise. She holds an Irish nationality and she belongs to the white ethnic group. 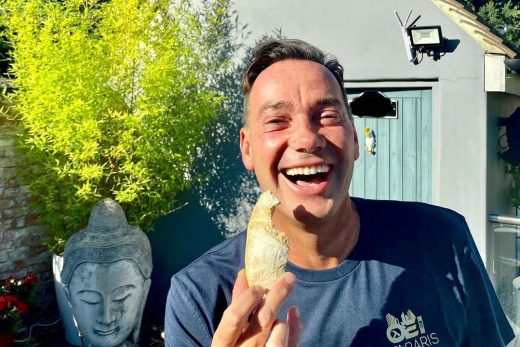