40-year-old Darrell Edward Brooks Jr. aka Darrell Brooks was found guilty on 70 other counts, including six counts of first-degree intentional homicide, on October 26, 2022. These charges pertained to the Waukesha Christmas Parade on November 21, 2021.

He faces six life sentences for ramming his SUV into the parade and killing six people.

Brooks was free at the time of the march after posting a $1,000 cash bail in connection with accusations made in Milwaukee County earlier in November.

According to the allegations, Brooks punched and ran over the mother of his child.

His low bond amount was a mistake, according to the district attorney.

In accordance with court records, Brooks’ jury trial is still slated to take place on December 12 in relation to those allegations.

During the first day of Darrell Brooks’ sentencing hearing, Jackson Sparks’ mother, the victims, and their relatives all expressed their sorrow and anger.

The scene is set for Wednesday’s sentencing, which, if prosecutors and victims have their way, would end in a lifetime in prison after a long day punctuated by dozens of victims facing Darrell Brooks Jr. emotionally and passionately.

Those whose lives were destroyed by Brooks’ attack on the city’s holiday parade had the opportunity to share their experiences at his two-day sentence hearing after a protracted trial. However, when an anonymous threat against the courthouse was reported to the Waukesha County Communication Center on Tuesday morning, impact statements were abruptly cut short and the courtroom was removed.

When Brooks, 40, of Milwaukee, drove through the 2021 Christmas parade, he killed six people and injured dozens more. Brooks was found guilty on October 26. On the first day of Brooks’ sentence hearing, survivors of the attack who lost loved ones or were hurt read impact statements. Before Waukesha County Circuit Judge Jennifer Dorow sentences Brooks on Wednesday, almost 40 victims will present their testimonies.

As the statements were read, Brooks, who was once more donning the surgical mask he wore for most of his weeks-long trial, displayed subdued emotion. He occasionally laughed, lowered his head, or read from a Bible he took to court.

March with their baseball team

Sheri Sparks went to see her sons, Tucker and Jackson Sparks, march with their baseball team in the Waukesha Christmas Parade. Jackson suffered a traumatic brain injury after being struck by Brooks’ SUV and lost his life. Her other son was also injured.

“Do you have any idea how gut-wrenching it is to explain to your 12-year-old son that his little brother isn’t going to make it?” Sparks said in her impact statement. Jackson was “violently ripped from their lives,” she added.

She said that her survivor son continues to experience survivor’s guilt, PTSD, anxiety, and migraines as a result of his brain injury.

“Being the protective big brother, he blames himself,” Sparks said.

Due to a threat of a large-scale shooting directed at the courthouse, a few victims were able to give their testimonies before the courtroom was cleared late Tuesday morning, according to Waukesha County deputies. Soon after, deputies stood to watch at the courtroom’s windows.

After about an hour, authorities determined that the courthouse was secure enough to continue taking statements, but they tightened security.

Long before that, Brooks had a child with a Milwaukee woman who was his girlfriend.

For the bloodshed in Waukesha, she stated that she wanted to see him punished.

He didn’t seem like he was in his right mind,” she told WISN 12 by phone last year.

She doesn’t want her identity to be exposed.

“He did a monstrous thing,” she said. “Throw him in jail, under the jail, hang him. If they had the death penalty here, I would be for that.”

The woman said she’s raised their child with barely any support from Brooks but said, “He was never violent with me. But, maybe because he didn’t have the opportunity because he was in and out of jail.” 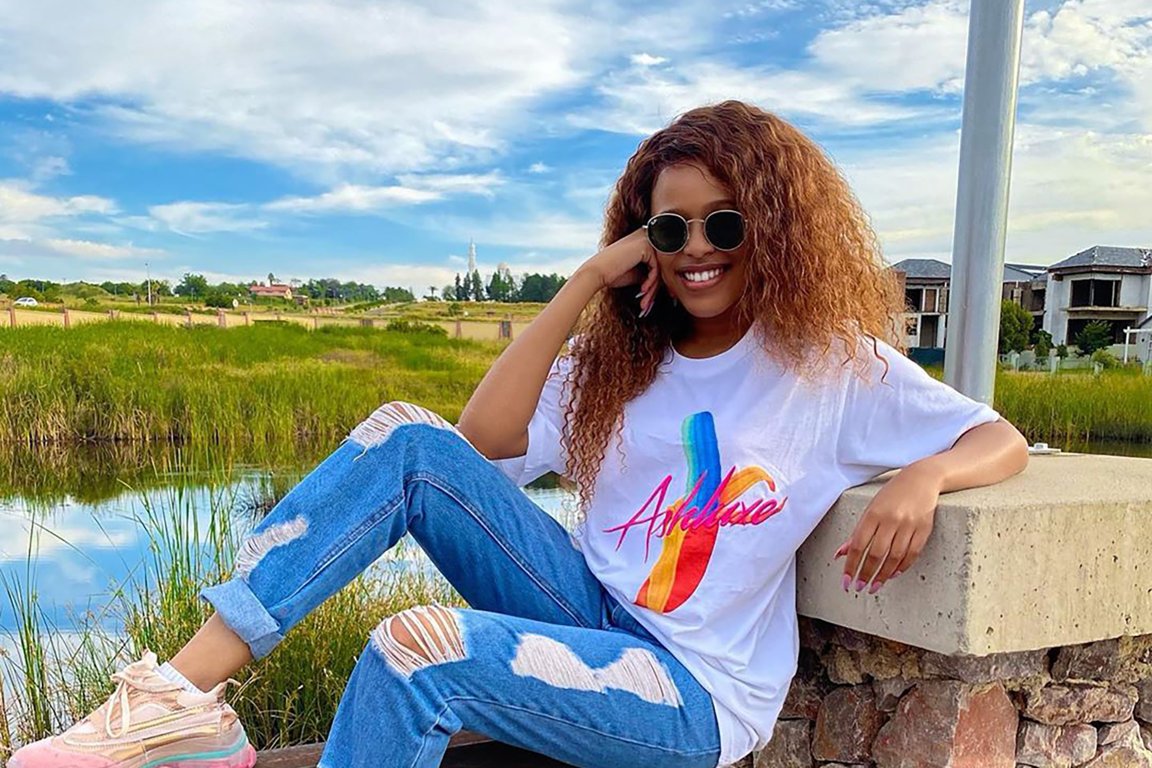 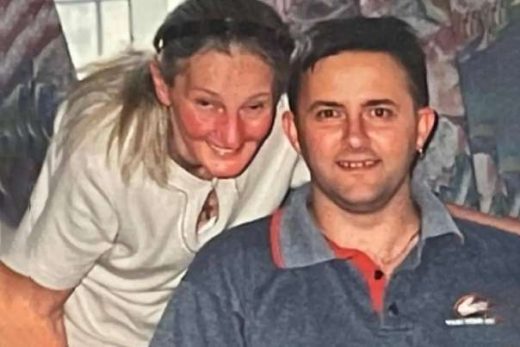