Carl E. “Chucky” Thompson was an American hip hop and R&B record producer. Thompson was a member of Bad Boy Entertainment’s “Hitmen” team of in-house producers during the 1990s and worked with Bad Boy mogul Sean Combs on material for artists such as The Notorious B.I.G. and Faith Evans.

‘The World Has Lost a Titan’; legendary hip hop producer Chucky Thompson, died at the age of 53.

Chucky Thompson, a hip hop and R&B record producer best known as a member of Bad Boy Records’ “Hitmen” production team, has passed away. He was 53 years old at the time.

“I can confirm the passing of Chucky Thompson with a very heavy heart,” his publicist, Tamar Juda, wrote in a statement to PEOPLE on Monday.

The statement stated, “To everyone in his orbit, you know how generous he was with his energy, talent, and love.” “The music industry, as well as the rest of the world, has lost a titan.”

Thompson’s protégé, Young Guru, also confirmed the death on his Instagram, writing, “There is nothing I can write that will take away this pain. I have to say RIP to my mentor, my big brother, the man who changed my life forever.”

“You were the kindest person the world has ever seen, you were the most gifted musician I have ever been around, you treated me like family from day one,” he wrote in a tribute to Thompson. “You made a point to the labels that I had to fly to New York with you on every session, you put me in rooms with Biggie. I will forever be in your debt and I will forever be your little brother. This one hurts so bad I can’t even explain it.

RIP @chucklife365 there will never be another you!!!!”

Thompson met Combs for the first time in the early 1990s when a buddy introduced him to a cousin who worked with the rapper. Combs had just been dismissed from Uptown Records and was hoping to launch his own label at the moment.

In a 2011 interview with You Know I Got Soul, he said, “I ended up sending music to Puff right about the time he got fired from Uptown.” “We sent Puff a CD, and when he heard it, he instantly contacted me. That’s how it all began. So there was my entry point, and that’s how it all began.”

In the wake of his death, many artists and producers from the music scene have taken to social media to pay tribute.

“I studied this man and i was eventually blessed to work with this man! A hometown hero and a legend to all who really do this!” R&B singer Tank shared. “I thank God for your time here and pray to have your kind of impact on the universe 💙.”

Chucky Thompson, Date of Birth, Birthday, Family, what about his father, mother, where is he from? Early life

According to the research, there is no information about his family and his personal life. But we will update soon.

There is no enough information about his education sector.

Chucky’s schooling must have been completed in his hometown. His educational background, however, is unknown.

His high school and university, are still being investigated. If further information is discovered, it will be mentioned later.

Chucky Thompson Net worth, how much does he earn?

Carl E. “Chucky” Thompson was an American hip hop and R&B record producer who has an estimated Net Worth of between $2.5 million in 2021. The earnings listed mainly come from her salary and brand endorsements.

Trending: Who is Eric Morgan? Age, Family, Girlfriend, Net worth, Charged for the Ella French shooting

Chucky Thompson wife, what about his children?

Thompson’s family or personal life was immediately available on the internet. According to the information, Thompson was married and he had children too.

The report stated that the famous music producer kept his private life off social media or any kind of limelight and so it is difficult to get hold of any related information.

Chucky Thompson’s career, what is his profession?

Carl E. “Chucky” Thompson is a hip hop/R&B record producer. Thompson was a member of Bad Boy Entertainment’s “Hitmen” team of in-house producers during the 1990s and worked with Bad Boy mogul Sean Combs on material for artists such as The Notorious B.I.G. and Mase.

He was responsible for album productions for such projects as Mary J. Blige’s “My Life” and Faith Evans’ debut “Faith”. On his own, Thompson has also worked with artists such as Kelly Price (“Love Sets You Free”, 2000) and Nas (“One Mic”, 2002).

He lent several productions to Disturbing the Peace’s latest artist, female vocalist Shareefa’s debut and he also produced the bulk of Emily King’s debut album East Side Story in 2007. Thompson is known in the industry as the “Classic” producer. He has earned the respect for being one of the leaders in the innovation of Hip Hop and R&B.

You may also like: Who is Bella Taylor Smith? Parents, Age, Sister, Net worth, Boyfriend, Family, Height, The Voice Bio

Many of today’s producers have taken his sound and expanded on his vision mainly from the profound and critically acclaimed Mary J. Blige’s “My Life” album. Thompson recently teamed up with native Washingtonian, Raheem DeVaughn and created the #1 R&B hit “Woman” (which was also nominated for 2007 Best R&B Male Performance).

Is Chucky Thompson available on any kind of social media platform?

Carl E. “Chucky” Thompson was an American hip hop and R&B record producer. Thompson was a member of Bad Boy Entertainment’s “Hitmen” team of in-house producers during the 1990s and worked with Bad Boy mogul Sean Combs on material for artists such as The Notorious B.I.G. and Faith Evans.

Carl “Chucky” Thompson, a music producer who helmed hits for artists like Notorious B.I.G. and Mary J. Blige, has died. He was 53. Thompson’s publicist Tamar Juda confirmed the news in a statement to USA TODAY on Monday.

Interesting facts about Chucky Thompson which you should be known about 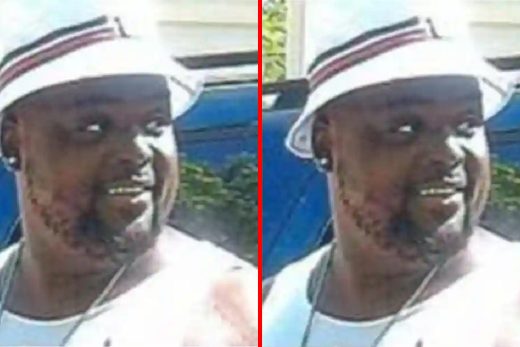 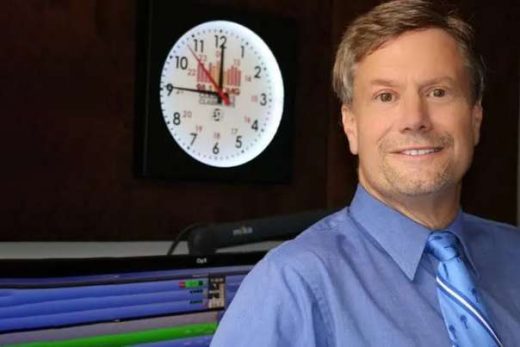 Who was Benji Norton, how did he die and what was his cause of death? 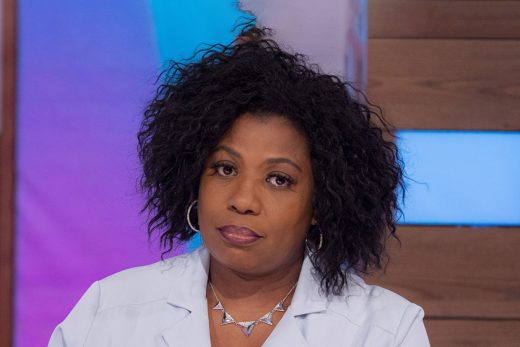 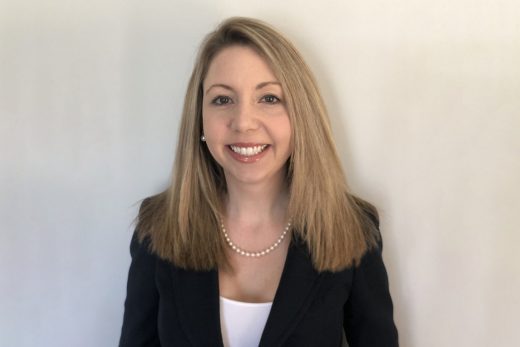