Yusuf Zahab was 11 years old Australian who was taken to Syria in 2015 by relatives who had been radicalised. He was imprisoned without charge in 2019.

After spending three years in an adult prison, an Australian adolescent who had been brought to Syria as a kid is believed to be dead. Yusuf Zahab was 11 years old when, in 2015, radicalized family members abducted him and took him to Syria.

In 2019, he was detained without being charged. His family in Sydney says they are “heartbroken and furious” since the 17-year-old had pleaded for assistance for so long. Australia has previously declared that it is too risky to send its citizens back home.

The precise time and manner of Yusuf’s death are unknown. He allegedly suffered injuries in January when the Islamic State organization raided a jail in northeastern Syria in an effort to release its fighters. More than 180 people died when Kurdish-led forces fought insurgents for a week with US assistance.

At the time, Yusuf told family in voice recordings he was scared he “might die at any time” as fighting intensified.

[M]y friends got killed in front of me, a 14 year old, a 15 year old,” he said in a video obtained by Human Rights Watch.

“I lost a lot of blood… There’s no doctors here, there’s no one who can help me.”

Detained At the Prison

Yusuf was among around 850 children who had been detained at the prison after the fall of IS in 2019 in case they posed a risk, the UN children’s charity Unicef said.

His family described him as a happy and compassionate child who loved sport, school and playing with his cousins.

“Even in the final messages we received from Yusuf, he asked us to tell his mum that he loved and missed her,” they said in a statement.

Before leaving office in May, they claimed that Australia’s previous administration “knew about Yusuf’s plight for more than three years,” adding, “We are unaware of any steps to support, care for, or ask about him.”

Human Rights Watch, a family advocacy organization, and Save the Children have called with Australia to return women and children who are still in Syria.

In 2019, Australia evacuated eight orphans, while 63 Australians are still believed to be trapped in Syria. According to the organisations, up to 40 of them are children.

Human Rights Watch’s Sophie McNeill told the ABC, “We have to remember these children were brought there against their consent or were born over there.”

We’ve been in touch with the Australian government and the Department of Foreign Affairs and Trade for comment.

Yusuf Zahab was 17 at the time of his death according to the reports. He was born around 2005. Zahab was born in southwest Sydney, Australia.  His father’s name is Hicham Zahab.

Yusuf Zahab Career, What was his profession?

At the moment, we do not have any information on his career.

Yusuf Zahab Girlfriend, What about his relationship?

Yusuf Zahab Net Worth, How much does he earn?

The net worth of Yusuf Zah isab under the wraps.

Also Read: 21, Hina Bashir, who was found dead in Havering, has been arrested for her murder

Interesting facts about Yusuf Zahab’s you should be know 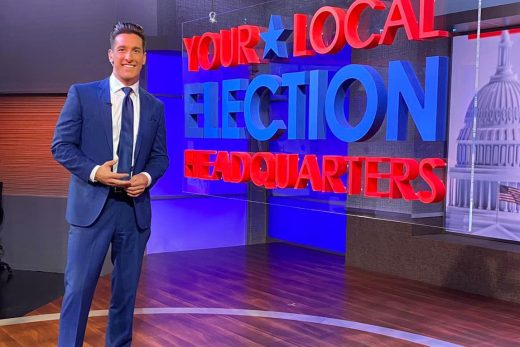 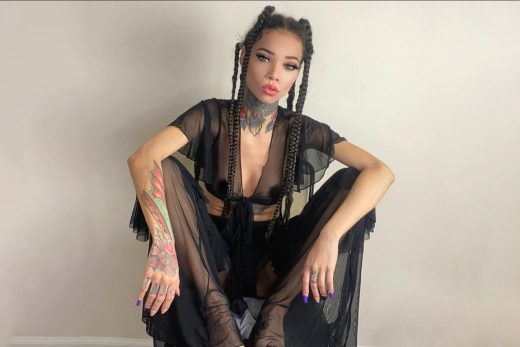 Gena Tew: Who is she?  Social-media influencer, revealed AIDS diagnosis 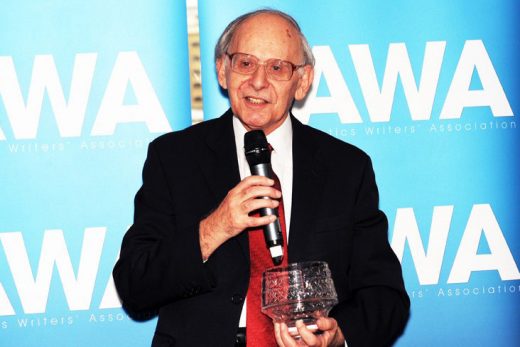