Which Is The Best? Playstation or Xbox? - LatestCelebArticles Skip to content

Playstation or Xbox: The debate on PS5 and Xbox Series X is sure to arise in the course of this generation of consoles. If you’re unsure about the next-generation console to buy, this guide can help you decide. For a thorough review of both consoles, take a look at our complete review of PS5 and Xbox series X.

In head-to-head comparisons of newly released games, The PlayStation 5 and Xbox Series X have similar performance when it comes to graphics and loading speeds.

In terms of hardware, the Xbox series X and Play station 5 improve on the previous consoles, thanks to the latest solid-state drives and upgraded processors. This means new games require only one-third of the loading time needed for the PS4 and Xbox series and installing games is also significantly faster. The latest graphics processors can handle Ray Tracing, a sophisticated lighting feature introduced to PC games. Ray tracing allows games playing on PS5 and Xbox Series X consoles more realistic reflections and lighting based on the environment in the game, making visuals difficult for older computers.

The easiest way to differentiate the 2 consoles is through their controllers. The Xbox Series X controller is almost identical to the previous versions. It’s the same Xbox controller that you’ve had for a long time since Xbox 360 and has the addition of a share button. However, the PS5 features a revolutionary redesign and a force-feedback feature.

Sony’s brand new DualSense controllers are more than the standard rumble. The trigger buttons offer different degrees of resistance based on the game’s specifics, such as which weapon you’re using. So you’ll be able to feel it when playing with a hair-trigger handgun instead of the more powerful pulling of a big rifle.

PlayStation 5 boasts a growing number of exclusive games, which aren’t on Xbox or PC, such as Ratchet & Clank: Rift Apart, Demon’s Souls, and Returnal. Relating the PS5 special edition of Spider-Man: Remastered to the PlayStation 4 version of the game shows exactly the capabilities of the newer console.

Spider-Man Remastered uses Ray Tracing to scatter live reflections throughout the landscapes in New York City, and the PS5’s additional processing power allows the game to play with 60 frames per second. This is twice that of the PS4 version. Time-consuming loading times in the PS4’s Spider-Man are now just several minutes. On the PS5, developers can change entire loading screens at the speed of fading to black.

It’s not the only issue. Xbox Series X also fails to compete with some of the console-specific features of the PS5. Sony’s exclusives make the most of PS5’s Dual sense controller with built-in speakers and sensitive haptic feedback. This feature is not accessible on the Xbox.

Playstation 5 also features a unique spatial audio system designed for headset users that provide a unique 3-D sound experience. It’s Series X does offer a similar sound option via Dolby Atmos. However, you must pay $15 to activate this technology for compatible headphones. Although these features won’t significantly alter gaming, they provide an additional degree of immersion and can make playing with the PS5 feel like a distinct experience.

Xbox Series X also has console-exclusive features such as a quick resume, which keeps track of the exact location you quit playing and allows you to switch between games with no lengthy opening screens. However, a quick resume does not apply to every game and generally enhances navigation rather than improving your gaming experience.

Both consoles come with different subscriptions needed for online gaming and the games library to enjoy for “free.” Xbox Series X includes Xbox Live Gold and Game Pass Ultimate, and the PS5 includes PlayStation Plus and PlayStation Now. Game Pass Ultimate is the most popular. It lets you play online multiplayer and an incredible, current 100+ games available that you can download for your console and sometimes on your personal computer. You can download the Xbox application on gaming laptops and the desktop and download lots of games easily.

Although the PS5 and Xbox series X is separable in terms of performance and quality, the PS5’s exclusive games and game-focused options make it even more appealing for those looking for a full-on experience and don’t want to miss out on major games.

Xbox Series X excels as an impressive media center that has accessibility to over 15 years of Xbox games. However, the possibility of playing the latest Xbox games for PC or Xbox One makes it Series X less of a necessity.

In the end, if you’re fortunate enough to land your hands on either the PS5 or Xbox Series X amid the continuous shortage of supply, you’ll never be disappointed. Both consoles provide amazing exclusives and an amazing upgrade from the previous version of the consoles.

We have explained the difference between both PlayStation and Xbox. We hope this guide helps you understand and decide which one is better for you according to your needs. 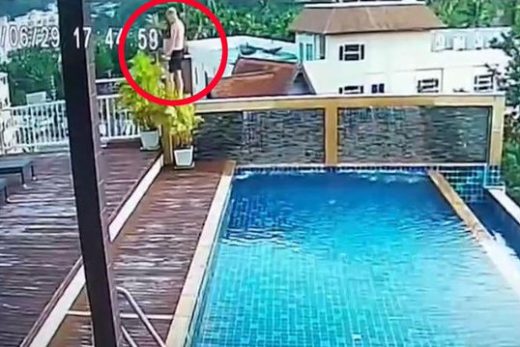 aged-19-years, Australian Tourist, Joshua Connell, died in a In Phuket 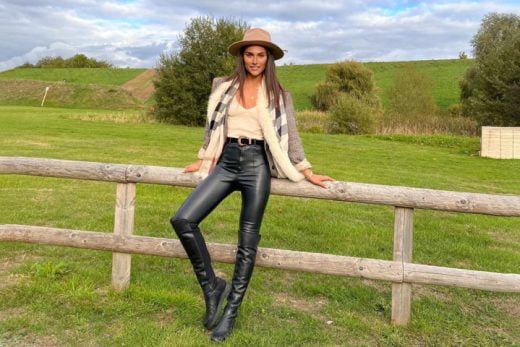 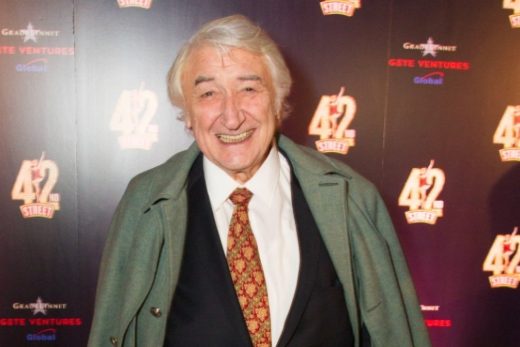 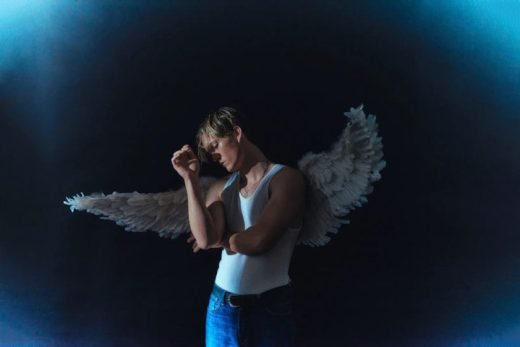 Who is Bryn Chapman Parish? Age, Family, Net Worth, Wiki