Meg Harris Swimmer, Who was born in Albury, won Olympic gold for Australia in the 4x100m freestyle relay. Skip to content

Their timing was faster than the previous world record, which was established by an Australian team at the 2018 Commonwealth Games on the Gold Coast.

This is Australia’s third gold medal in the event in a row.

Bronte Campbell took the lead with a first leg time of 53.01 seconds, passing Meg Harris in second position behind Sweden.

For the second leg, the 19-year-old Olympic debutant swam 53.09, giving Australia a lead they never surrendered.

Emma McKeon then sealed the triumph with a stunning third leg, clocking 51.35 seconds, the fifth-fastest relay split in history.

Australia had a 2.3 second advantage over Sweden by the time she handed over to anchor Cate Campbell.

Campbell described the team’s achievement of a new world record as “amazing” in the midst of a chaotic Olympics. 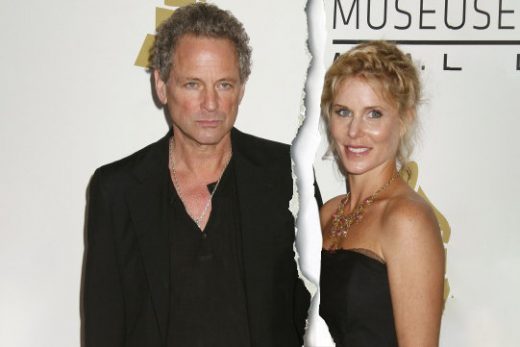 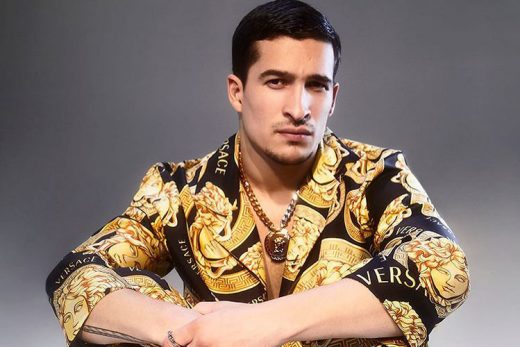 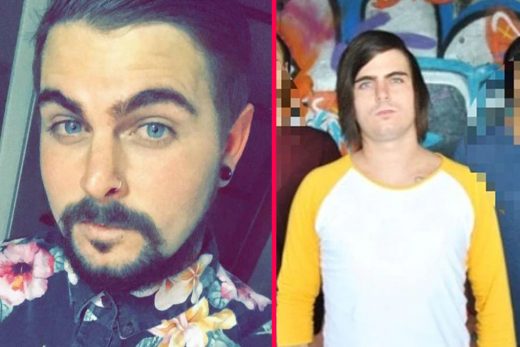 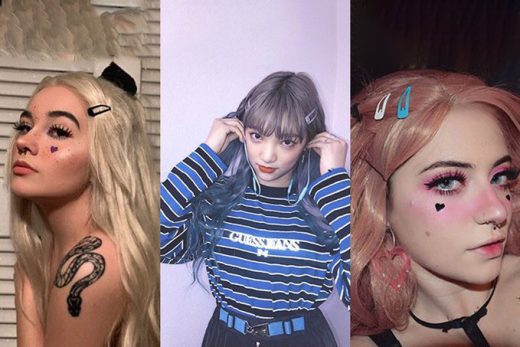