Is it possible that Claude Cahun was gay or transgender? What was the gender of the photographer? Watch to find out.

She was a resistance worker and propagandist during World War II and was known for violating gender stereotypes. Her work ‘Heroines,’ on the other hand, was published in 1925.

Her art has been shown at the Institute of Contemporary Arts’ shows. In 2007, David Bowie created a multi-media display of Cahun’s art in the gardens of the General Theological Seminary in New York.

This article will give you a glimpse into Claude’s life. Here’s everything there is to know about the surrealist photographer from France.

The Google Doodle for today honors Claude Cahun, a French surrealist photographer and writer whose work in the early twentieth century defied gender and sexuality norms.

Cahun was born to a Jewish family in Nantes, western France, on this day in 1894. His parents were newspaper proprietors Maurice Schwob and Victorine Marie Courbebaisse. Maurice (born Lucy Schwob) grew up in a family of artists: his brother, avant-garde writer Marcel Schwob, and his uncle, traveler and writer David Léon Cahun, were both artists.

Despite gender non-conformity being banned in France at the time, the artist chose to identify as non-binary, according to Google.

Cahun began taking self-portraits on a neutral background, dressed as a sailor, a sportsman, a dandy, or in a men’s suit, around 1915. According to the Archives of Women Artists, Research and Exhibitions in Paris, the artist changed their identity in 1917. (AWARE).

According to the repository, Cahun’s cross-dressing self-portraits have since become themes of interest for gender studies and post-modernist theory.

Cahun was described as a “creative chameleon” who was “keenly attuned to the fundamentally modern situation of self-alienation” by the Metropolitan Museum of Art in New York City.

In 1909, Cahun met Marcel Moore (then Suzanne Malherbe), who would become their longtime partner and colleague. According to the National Portrait Gallery in the United Kingdom, the duo became “stepsisters” about a decade later when Cahun’s father married Moore’s widowed mother.

In 1914, the pair went to Paris, where they began collaborating on art.

Through literature and self-portraits, Cahun’s work explored gender fluidity. The artist was portrayed as a gendered weightlifter in their 1927 photo series “I am in training, don’t kiss me,” questioning masculine and feminine preconceptions.

Cahun is most known today for these self-portraits, although according to the National Portrait Gallery, the artist viewed himself as primarily a writer. She released Aveux non-avenus (Disavowals) in 1930, which was an “anti-memoir” that included ten photomontages developed with Moore.

Cahun and Moore moved to Jersey, one of the Channel Islands between the United Kingdom and France, in 1937. According to the museum, they later became active in the resistance struggle against the Nazi takeover of the island.

Also Read: Who is Selamet Mehmetaj? Age, Family, Wife, Net worth, Wiki, Bio, Boasted of kidnapping and cutting fingers off enemies who crossed him

In July 1944, the couple was imprisoned for producing anti-Nazi propaganda. Before Jersey was liberated in May 1945, they were sentenced to death and imprisoned for nearly a year.

In 1951, Cahun was given the Medal of French Gratitude for their resistance work during WWII. Moore died in 1972, 18 years after the artist died in 1954.

Cahun’s self-portraits were lost after WWII, but they were rediscovered and widely shared in the 1990s, according to AWARE.

Claude Cahun Age, Date of Birth, Birthday, Family, what about her father, mother, where is she from? Early Life.

Cahun was born in Nantes on October 25, 1894, in Nantes, France to a Jewish family from the provinces who were notable intellectuals. She holds France nationality. Her zodiac sign and ethnicity are still unknown.

Her uncle was avant-garde writer Marcel Schwob, and her great-uncle was Orientalist David Léon Cahun. Cahun’s mother, Mary-Antoinette Courbebaisse, developed mental illness when she was four years old, leading to her mother’s permanent imprisonment in a psychiatric institute. Cahun was raised by her grandmother, Mathilde, while her mother was away.

Claude Cahun Net worth, how much did she earn?

Her net worth is still unknown. However, she must have a good source of income.

She must earn a good income as she had a good lifestyle.

Claude Cahun Boyfriend, Her Relationship, What about Children?

She was a married woman but the details of her husband and children have not been revealed yet.

Writing, photography, and theater were all part of Cahun’s oeuvre. Her most famous works include highly staged self-portraits and tableaux that combined Surrealist visual principles. Cahun painted a staggering amount of self-portraits in the 1920s, including aviators, dandys, dolls, bodybuilders, vamps and vampires, angels, and Japanese puppets.

Cahun’s portraits generally include the artist gazing directly at the viewer, with his head shaved, revealing only his head and shoulders (thus obviating the body from view), and a blurring of gender indications and behaviors, all of which serve to disrupt the patriarchal gaze. Miranda Welby-Everard, a scholar, has written about the role of theatre, performance, and costume in Cahun’s work, speculating on how this may have influenced the artist’s gender presentations.

“Heroines,” (1925), a series of monologues based on female fairy tale characters intertwined with witty comparisons to the contemporary image of women; Aveux non-avenus, (Carrefour, 1930), a book of essays and recorded dreams illustrated with photomontages; and several essays in magazines and journals, are just a few of Cahun’s published works.

Cahun first encountered André Breton and René Crevel when she joined the Association des Écrivains et Artistes Révolutionnaires in 1932. Following this, she became involved with the surrealist group and went on to exhibit in a number of surrealist shows, including the London International Surrealist Exhibition (New Burlington Gallery) and Exposition surréaliste d’Objets (Charles Ratton Gallery, Paris), both in 1936.

Cahun’s portrait of Sheila Legge standing in the middle of Trafalgar Square with her head veiled by a floral arrangement and pigeons perching on her outstretched arms from the London show was widely circulated in newspapers and later reprinted in a number of publications. Cahun co-founded the left-wing anti-fascist group Contre Attaque with André Breton and Georges Bataille in 1935, and wrote a brief polemic essay, Les Paris sont Ouverts, in 1934. Cahun was described by Breton as “one of our time’s most fascinating souls.”

Mise en Scene, a 1994 exhibition at the Institute of Contemporary Arts in London, included Cahun’s photographic self-portraits from 1927 to 1947 alongside the work of two young contemporary British artists, Virginia Nimarkoh and Tacita Dean. Cahun portrayed herself as an androgyne, nymph, model, and soldier in her surrealist self-portraits.

Cahun attended a private school (Parsons Mead School) in Surrey after experiencing anti-Semitism at high school in Nantes. She attended the University of Paris, Sorbonne.

She was not on any social media platform.

You may also like: Who is Tania Gy Sonidera? Biografia, Death Cause, Age, Is she Dead? Family, Wikipedia

At her time there were not many social media platforms.

Interesting facts about Claude Cahun’s which you should know 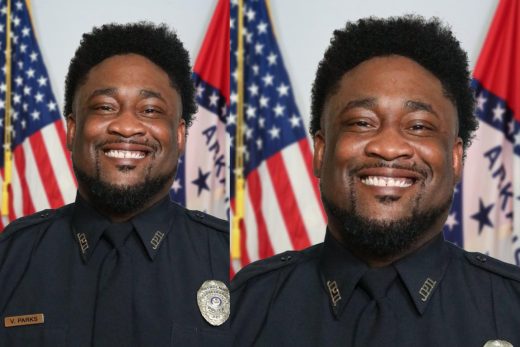 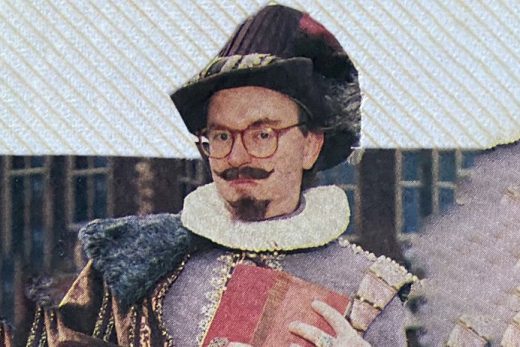 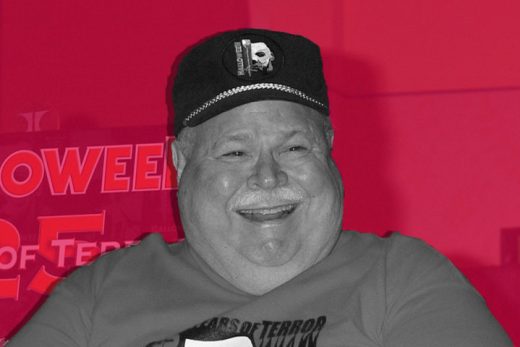 Who was Cliff Emmich? How did he die? Age, Wife, Net worth, Dies at 85, Family 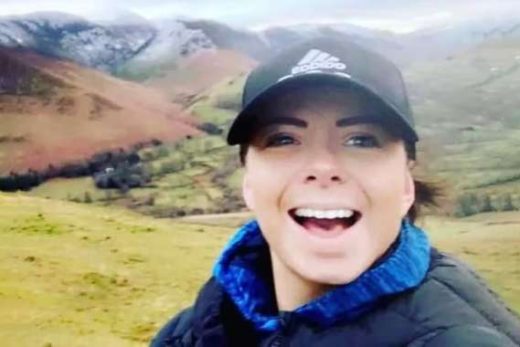