Which celebrities are selling NFTs?If you follow developments in the digital asset space, you’ll be aware of the increasing popularity of non-fungible tokens (NFTs). That’s partly because of celebrity interest, with many celebrities launching their own tokens.

As you’re probably aware, NFTs are blockchain-based assets that tokenize other assets, such as art, music, apps, or photographs. NFTs are also used in the Metaverse, where they can buy users virtual land or even allow them to gamble at virtual casinos inside the ‘Verse itself.

Because NFTs can be used to tokenize other assets, it means they are perfect for musicians, artists and filmmakers who can mint NFTs to represent something they have created. In the past year, NFTs took the music industry by storm, allowing musicians to take back control of their art by tokenizing it and selling it directly to fans.

American rapper Snoop Dogg launched an NFT collection in 2021 called ‘A Journey with the Dogg’. The collection features memories from his early years, artwork, an original track called ‘NFT,’ and Snoop Doge Coins. The NFT drop, limited to 48 hours, resulted in the rapper earning over $100,000 for just one of the pieces sold. Snoop reportedly donated a portion of the proceeds to support emerging artists in the crypto space, as well as his own Youth Football League.

The musician Grimes was one the first celebrities to get in on the NFT trend, selling more than $6 million worth of her unique digital artworks. Grimes’ WarNymph collection consists of ten pieces, realized with her collaborator, Mac Boucher. It is another example of a celebrity using their ability to make money via launching art as NFTs, although Grimes donated a percentage of the proceeds from WarNymph NFT sales to Carbon 180 — an NGO (non-governmental organization) dedicated to reducing carbon emissions.

The American rapper and record producer Eminem launched his first set of NFTs on Nifty Gateway in 2021, raising around $1.8 million. The rapper reportedly sold 50 editions of two NFTs called ‘Tools Of The Trade’ and ‘Still D.G.A.F.’ plus a third NFT — a limited edition single copy called ‘Stan’s Revenge’. As well as creating his own tokens, Eminem is known to be a keen NFT collector, having bought an NFT ape from the Bored Ape Yacht Club (which has long been a popular NFT with celebrities such as Jimmy Fallon, Gwyneth Paltrow, Post Malone, and Serena Williams) Eminem bought his in December 2021 for a reported price of 123.45 ETH (almost $462,000).

Another famous musician who has taken advantage of the crypto asset space is Shawn Mendes. He joined the NFT marketplace OpenSea and launched an NFT based on his album, ‘Wonder’, collaborating with Genies. Genies specialize in developing high-demand NFT art and fan collectibles. It worked with the musician to create digital wearables, including a guitar, necklaces, and earrings. Genies CEO, Akash Nigam, confirmed that Shawn Mendes made around $1 million in NFT sales in about ten minutes.

DeGeneres also jumped on the NFT bandwagon in 2021 in what appeared to be a joke move. She tokenized and auctioned off her explanation of NFTs on the Ellen Show along with a laughably bad drawing of a cat featured in the clip. A 24-hour auction netted the talk show host $33,495, which she donated to the food-relief organization World Central Kitchen.

‘Mean Girls’ star Lindsay Lohan launched her NFT on Rarible in February 2021, which sold for $50,000. Lohan reportedly acquired an NFT of EDM duo, Daft Punk, shortly before their unexpected split, cashing in on the breakup by selling it for 8.8 ETH, worth around $15,000 at the time.

The socialite and heiress, Paris Hilton, launched what is described as a series of autobiographical NFTs on the Origin Story marketplace. The collection, ‘Paris: Past Lives, New Beginnings’, is produced in collaboration with Superplastic, a vinyl toy and digital collectibles company that has also worked with Gucci and Justin Timberlake. Hilton has declared herself ‘obsessed’ with NFTs. She reportedly sold her Iconic Crypto Queen NFT in April 2021 for $1.1 million.

It’s not unusual for digital assets to grow out of internet memes but Zoe Roth has perhaps taken that to a different level. She is the (now grown-up) little girl who spawned possibly one of the most versatile internet memes ever when she was pictured smiling in front of a burning house. Quickly adopted as relatable to anyone smugly observing another’s bad luck or comeuppance, the meme was widely used, with Roth often called ‘Disaster Girl’. In 2021, Roth sold the original meme photograph as an NFT for around $500,000.

The American supermodel and author Ratajkowski launched her own NFT, ‘Buying Myself Back: A Model for Redistribution’, as a statement against the way the image of a woman can be the basis for profit by someone other than the woman herself. The supermodel reclaimed control over a controversial image of herself after artist Richard Prince put it on canvas, and Ratajkowski purchased it back from Prince for $81,000. She photographed herself in front of the canvas and tokenized the digital image file, which sold for $140,000 as an NFT.

Celebrity skateboarder Tony Hawk recently put up an NFT for auction, which was simply a video of himself performing a famous trick, the 540-degree Ollie. The product has been marketed as the ‘Last Ollie’ that the now 50-something skateboarder will ever do. Hawk stated, in line with many celebrity NFT projects, that part of the proceeds will go to charity.

Which celebrities are selling NFTs?

Tags: Which celebrities are selling NFTs? 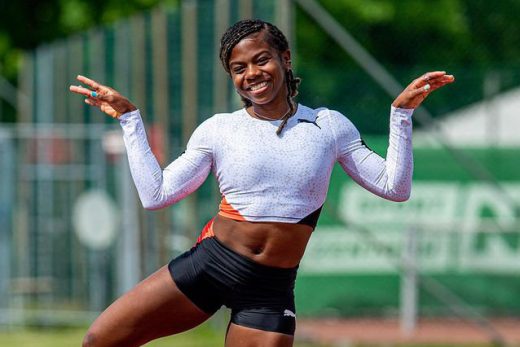 Who is Peter Cundall? Dies aged 94, Everything on Wife, Family, Net worth, Age, Sons, Bio 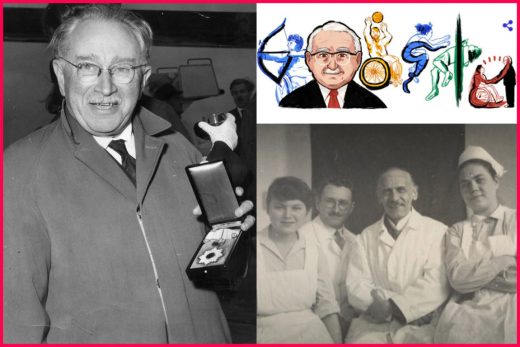