A viral Navy pronoun video that features material from a Navy training video on how to use the “correct” pronouns has recently generated a lot of attention online since many people think it isn’t a real video because they think it was prepared by and for the Navy.

Conchy Vasquez and Jony Rozon, both engineers at the Naval Undersea Warfare Center, Division Newport, are featured in a film discussing the value of using the proper pronouns as well as courteous etiquette when people are uncertain about someone’s pronouns.

It’s a real video, which is a four-minute Navy video that focuses on how members may provide “a safe environment” for their coworkers by demonstrating their “allies'” willingness to “welcome anybody” by using “inclusive language.” To support this year’s Pride Month military virtue-signaling effort, the Navy’s obsession with gender pronoun teaching, rather than appropriately preparing sailors for war, resulted in the creation of an “official U.S. Navy film” by Air Force staff sergeant John Vannucci in June of 2021.

The video is the most recent attempt by the military to create a more sensitive workplace for its personnel. Similar gender identity training is required by the Army, and officers are trained on whether to recommend gender-transition surgery to subordinates, according to a March article in the Washington Free Beacon. These initiatives are a part of the Biden administration’s broader effort to make the military more accepting of transgender people.

People are offended by this video because they think it teaches the navy to accommodate those who pretend to be someone they’re not. This raises the issue of whether the US navy, which is supposed to be strong and focused on protecting the country, is actually offended by being “Mis-gendered” or needs a safe space, as stated in their demeaning training video. 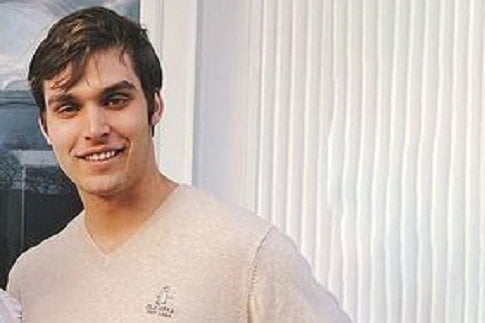 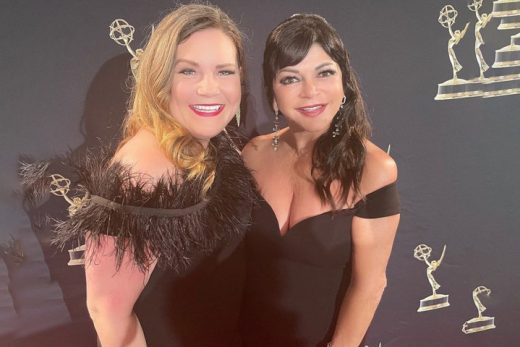 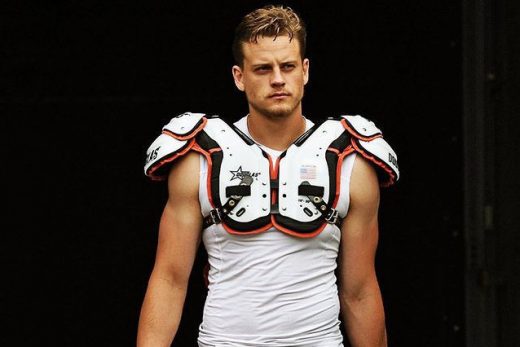