Who was Krishna Kumar Kunnath aka KK? dies at 53, Age, Cause of Death, Wife, Family, Son Skip to content

At the age of 53, singer KK passes away after performing at a concert in Kolkata.

On May 31, 2022, Krishnakumar Kunnath, often known as KK, died after playing at a concert on Nazrul Manch in Kolkata.

He was a well-known Indian playback singer who was recognized as one of his generation’s most varied singers. Krishnakumar Kunnath was born in New Delhi to Hindu Malayali parents. Before getting into Bollywood, KK sang 3,500 jingles.

As soon as news of his death came, tributes to the late artist flooded social media, including one from India’s Prime Minister Narendra Modi.

“Saddened by the untimely demise of noted singer Krishnakumar Kunnath popularly known as KK. His songs reflected a wide range of emotions and struck a chord with people of all age groups. We will always remember him through his songs. Condolences to his family and fans. Om Shanti,” Modi said.

Indian actor Akshay Kumar said in a tweet, “Extremely sad and shocked to know of the sad demise of KK. What a loss! Om Shanti.”

Filmmaker Vivek Agnihotri said he was “so sad” to hear of Kunnath’s death, noting that he sang the first song on his first film, and had been a “great friend” ever since.

“Why so early, KK, why? But you have left behind a treasure of a playlist. Very difficult night. Om Shanti. Artists like KK never die,” Agnihotri said.

Kunnath made his debut in Bollywood with the song “Tadap Tadap Ke” from the film “Hum Dil De Chuke Sanam.”

Krishnakumar Kunnath was born in Delhi to Malayali parents C. S. Menon and Kunnath Kanakavalli and raised in New Delhi. He was born on 23 August 1968. He was 53 years old.

Before getting into Bollywood, KK sang 3,500 jingles.

Krishna Kumar Kunnath Education, Which school/university did he attend?

Also Read: Who Was Stellah Memusi? MP Elijah Memusi Wife Dead In Accident – What about their kids?

Who is Krishna Kumar Kunnath Wife? Any children?

In 1991, KK wed Jyothy. Nakul Krishna Kunnath, his son, performed alongside him on the song “Masti” from his album Humsafar.

Krishna Kumar Kunnath Career, What was his profession?

KK began his career singing commercial jingles before making his feature film debut with an A.R. Rahman soundtrack. Pal, his debut album, was released in 1999. The album Pal’s tracks “Pal” and “Yaaron” became highly popular and are frequently used in school farewells.

What about his social media presence?

Kk was on Instagram as @kk_live_now with 291K+ followers.

Car Accident: Who was Derick Kaplinger? what happened to him? Death

Peen state Lacrosse, Connor Darcey, passed away at the age of 21 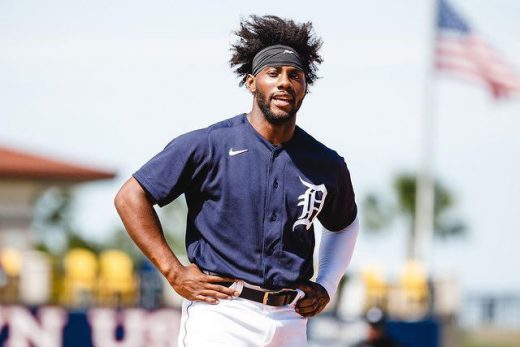