You Can't Know who is Edward Tian without this Basic Info, GPTZero Creator - LatestCelebArticles Skip to content

Edward Tian the creator of the program that detects bot-written content in ChatGPT, has said that he would keep a free version of ZeroGPT available, despite being contacted by Turnitin and other firms.

Who is Edward Tian? and What is GPTZero?

Edward Tian is a college student who claims to have created an app called GPTZero that can detect if the content was authored by the ChatGPT chatbot. The app quickly went viral and received over 5 million views on its first tweet.

The Purpose of GPTZero, Addressing the Issue of Academic Plagiarism

The purpose of GPTZero is to address the issue of how fast and reliable academic writing may be used to circumvent anti-plagiarism software and cheat in tests. The app examines a calculation of “perplexity” and “burstiness” to identify whether the material was created by AI.

How GPTZero works? according to Edward Tian

The app uses a calculation of “perplexity” which assesses the intricacy of a text, and “burstiness” which analyzes the variance of phrases, to identify whether the material was created by artificial intelligence.

Also Read: What is Pegasus Spyware? and How to get it? Price, Is iPhone Safe? How many and whose people are affected?

The more familiar the text is to the bot, which has been educated on comparable data, the more likely it is that it was created by AI.

Edward informed customers that the upgraded model followed the same principles as the previous one, but with a better ability to recognize artificial intelligence in text.

“Through testing the new model on a dataset of BBC news articles and AI-generated articles from the same headlines prompts, the improved model has a false positive rate of < 2%.”

With the success of GPTZero, Edward is now focusing on improving the capabilities of the app and scaling it out fully. He is determined to make GPTZero the go-to app for detecting AI-generated content in academic writing.

He sees it as an ongoing arms race between technology that can identify synthetic text and the apps that are used to generate it, but he is determined to make GPTZero the best in the field.

What types of Challenges does he have to face in this AI Race?

Despite the efforts to improve the app, Edward acknowledges that there will always be a challenge to detect AI-generated content as the technology is always improving and evolving.

“It’s always an arms race between tech to identify synthetic text and the apps,” and “And it’s quite easy to ask ChatGPT to rewrite in a more personable style … like rephrasing as an 11-year-old.” However, he remains determined to make GPTZero the best in the field.

Take a look at the comment section, after Edward revealed he built an app that finds out is Plagiarism or not, the content that is written by an AI.

Edward Tian was born and raised in the United States. He is 22 years old as of 2023 and he is of mixed ethnicity, being of Asian-American descent. Not much is known about his childhood, but it can be assumed that he had a passion for technology from a young age.

Where is Edward currently studying?

Edward attended Princeton University, where he is currently a senior. He is studying computer science and artificial intelligence.

He has always been interested in the field of AI. Tian has been working on projects related to it throughout his college education.

His Interest in AI

Edward’s interest in AI began at a young age. He was fascinated by the idea of creating intelligent machines and how they can be used to make life easier. Throughout his college education, he has been working on various projects related to AI and machine learning.

Is GPTZero a college project?

It was during the college education that he came up with the idea of creating GPTZero, an app that can detect if the content was authored by the ChatGPT chatbot.

You may also like: Widespread Internet Outage Right Now 2021, Amazon, CNN, The New York Times and The Guardian, Reddit

He saw a need for such an app in the field of academic writing, as the use of AI-generated content can be used to cheat in tests and circumvent anti-plagiarism software.

Improving and Scaling Out the GPTZero

With the success of GPTZero, Edward is now focusing on improving the capabilities of the app and scaling it out fully. He is determined to make GPTZero the go-to app for detecting AI-generated content in academic writing.

He sees it as an ongoing arms race between technology that can identify synthetic text and the apps that are used to generate it, but he is determined to make GPTZero the best in the field.

Edward Tian is active on Twitter, where he has 7,011 followers as of 2023. He often tweets about GPTZero, as well as updates on its development and improvements. Edward also tweets about other topics related to AI and technology. He also uses his Twitter account as a means to communicate with GPTZero users. Where he shares knowledge and tips on how to use the app effectively. 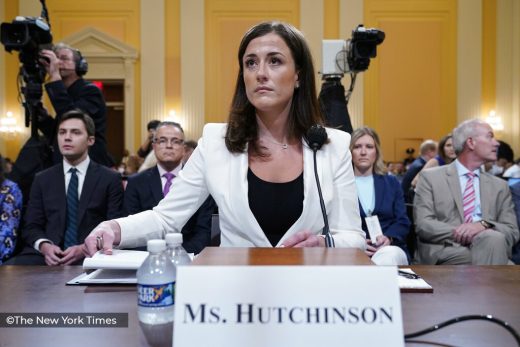 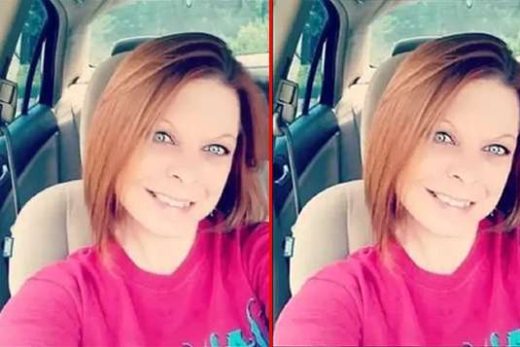 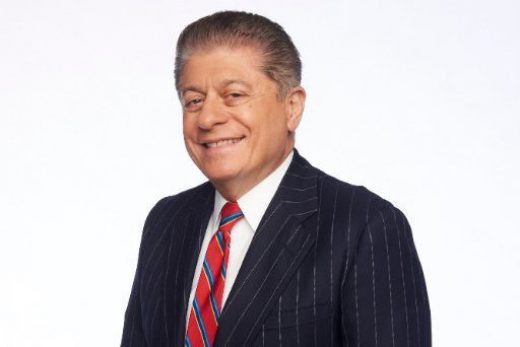 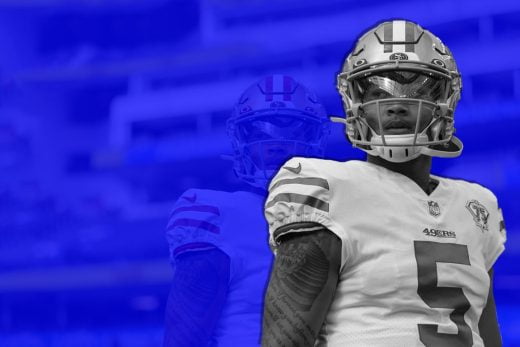