The district announced David Hicks died Friday following a medical emergency, only a few months after taking the superintendent role.

Not much is known at this point about the circumstances surroundings Hicks’ death beyond what the district said in its announcement on Friday evening.

The District wrote in a statement, “Dr. Hicks had made an immediate impact on the staff and students of Northwest ISD and we will miss him dearly.”

Hicks had only been in his role at Northwest ISD for a few months prior to his passing. His career in education spanned more than 30 years, Hicks’ bio on Northwest ISD’s website states. He served in nearly every level of the profession, beginning as a classroom teacher before moving into campus leadership and, eventually, district administration.

Before taking his role at Northwest ISD, Hicks previously served as Sherman ISD’s superintendent for six years, where he helped increase the district’s fund balance and develop innovative instructional programs such as AP and dual-credit courses. Sherman High School also maintained the top graduation rate in the area under Hick’s watch.

Condolences to Hick’s Family from GCISD family: “The GCISD family is saddened to hear about the passing of our friend and former colleague, Dr. David Hicks.

They also added: “Throughout his tenure in education, he positively impacted the lives of so many. Our thoughts are with our NISD friends during this time.” 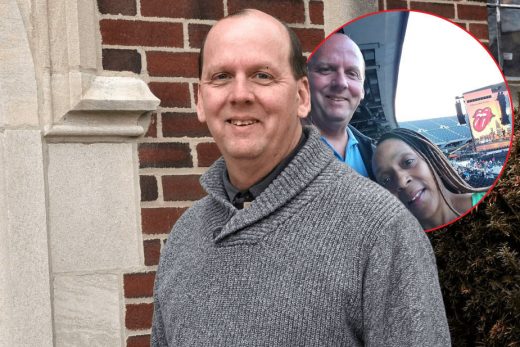