Cleo Smith, a 4-year-old missing toddler, is being sought by police in Blowholes. Ellie, her mother, claimed she went missing with her sleeping bag.

Cleo is a four-year-old girl who went missing on a family camping trip in the Gascoyne wilderness. On Saturday morning, her family filed a report regarding her missing kid.

Cleo was dressed in a pink and purple one-piece sleepsuit with a blue and yellow pattern. According to police assumptions, she was most likely abducted at night. In the media, however, there isn’t a single hint as to her whereabouts.

According to the Daily Mail, Cleo and her family were camping near Carnarvon, Western Australia, at the Blowholes campsite.

Read on to learn more about the missing child, Cleo Smith.

Police drones have been sighted flying near the blowholes where Cleo Smith, four, went missing from her family’s tent over the weekend.

The search for the toddler, who has been missing since 1.30 a.m. on Saturday, continued early this morning, with police expressing “grave worries.”

Drones have been allowed to hover over the blowholes, which fire water jets into the air on a regular basis.

The renowned tourist destination, which has a sheltered lagoon frequented by snorkelers, is about 1km from the campsite.

Police checked one caravan leaving the site this morning, however, it is reported that all other visitors have now left the park.

Last night, it was announced that homicide detectives had joined the desperate search for the tiny girl and that they were “not ruling anything out,” including an abduction.

Cleo vanished from her family’s tent at the Blowholes, around 70 kilometers north of Carnarvon, early Saturday morning.

Police claim her parents had a “conversation” with their daughter around 1.30 a.m., but she was gone by the time they woke up at 6 a.m. The interaction’s specifics have not been released.

The facts of the case were “very troubling,” according to Insp. Jon Munday, who added that the State’s “best investigators,” including detectives from Perth, had arrived to join the hunt. The investigators are from the homicide squad, according to Nine News.

“At this time, we don’t have any answers on Cleo’s whereabouts.”

“We’re trying to cover all of our bases, and nothing is off the table.”

“It has been reported that a sleeping bag is missing,” Insp. Munday said, adding he was “not at liberty at this point to discuss what else we believe might be missing.”

“Things like dash cams, CCTV cameras all over the place, CCTV at roadhouses have given us a lot of information and insight,” he said.

“We’re attempting to piece together a picture of who was about here between the early hours of Saturday morning and 6 a.m…. to see who was there and what clues they can provide.”

Police, according to Insp. Munday, dislike having “tunnel vision on one specific circumstance.”

Because of the “pretty severe climate,” he added the possibility of Cleo straying away from the tent on her own was also “quite worrying.”

“Everything is on the table,” he said. “We’re looking at everything and hopefully ruling them out as the investigation progresses.”

Cleo Smith Age, Date of Birth, Birthday, Family, what about her father, mother, where is she from? Early Life.

Cleo is currently four years old, according to the source. Her true date of birth is now unknown. Her zodiac sign and ethnicity have not been revealed. She holds Australian nationality.

Her mother’s name is Ellie Smith but her father’s name is still unknown Cleo, on the other hand, is not the only child in her family. She has a younger brother or sister.

Cleo Smith Net worth, how much did she earn?

She s very small to earn any money. She has not any earnings. However, her parents have given her a lavishing lifestyle and a high living standard.

Trending: Who is Liv Stanley? Wiki Age, Wedded in a lavish ceremony, Family, Net worth, Bio

Her parent’s net worth must be in between $500K – $1 million approximately.

Cleo Smith Boyfriend, Her Relationship, What about Children?

She is too small to be in a relationship or to be married.

She is not married nor she is in any relationship.

Cleo Smith was last seen with her sleeping bag on Saturday. When the youngster was kidnapped, she was dressed in a suit.

The child’s disappearance from the tent seemed odd. She has been missing for about 24 hours. Her family was terrified of her well-being. Police are searching for the toddler at all hours of the day and night.

According to reports, the police do not have even a single clue at this time.

She is attending her schooling in her own hometown. The details of her school name have not been revealed.

She is not available on social media platforms.

Her age does not allow her to use social media.

Interesting facts about Cleo Smith’s which you should know 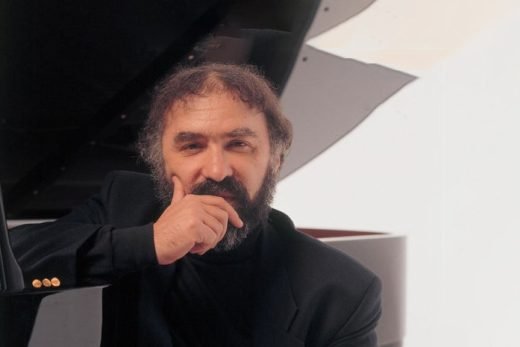 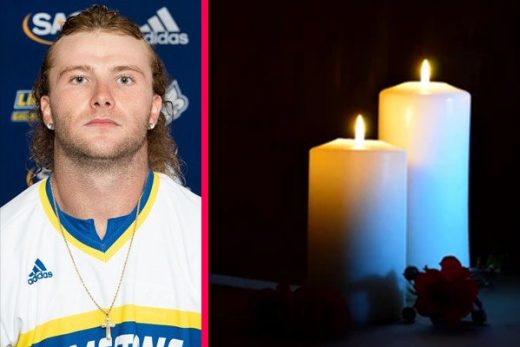 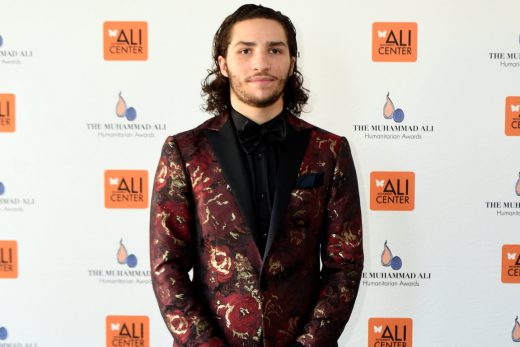 Nico Ali Walsh Parents, Everything about his Father and Mother, Age, Net worth, Wikipedia, Religion