Billie Eilish swept the four biggest prizes at the 62nd Annual Grammy Awards on Sunday, January 26, 2020. She won Best New Artist, Record of the Year, Album of the Year, and Song of the year that makes her the first woman and second person ever to win that much of awards in the same year.

She also won Best Pop Vocal Album. The wins are history-making. Eilish is the youngest solo performer to ever win album of the year at the age of just 18.

She is also the youngest artist to write and record the James Bond theme song. Billie Eilish is set to perform the theme song for the upcoming James Bond film “No Time to Die.”

James Bond franchise’s official Twitter account shared “The #NoTimeToDie title song will be performed by @billieeilish. Billie has written the song with her brother @finneas and is the youngest artist in history to write and record a James Bond theme song,”

Who actually Billie Eilish is?

Billie Eilish’s full name is Billie Eilish Pirate Baird O’Connell. She was born on December 18, 2001, in Highland Park, Los Angeles. She is an American singer and songwriter. Eilish began singing at a young age.

She gained media attention in 2016 after the release of “Ocean Eyes”.”Ocean Eyes” was written and produced by her brother Finneas Baird O’Connell.

The album contains six Billboard Hot 100 top 40 singles: “When the Party’s Over“, “Bury a Friend“, “Wish You Were Gay“, “Xanny“, “Everything I Wanted“, and “Bad Guy“, became her first number-one single in the US.

Billie Eilish has 13 platinum and four gold singles in the US as of January 2020. Her awards include 5 Grammy Awards, 2 American Music Awards, 2 Guinness World Records, and 3 MTV Video Music Awards. 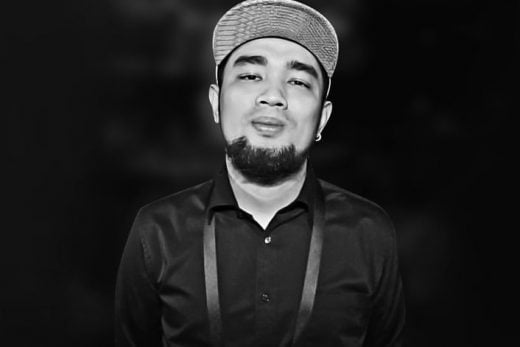